Leonor, eldest daughter of Letizia and Felipe of Spain and heir to the throne, she left for Wales to attend the prestigious UWC Atlantic College. One day after his arrival he already has a rival, Alexia of Holland, second child of King William Alexander and Queen Maxima.

It only takes a few clicks (and it’s totally free)

Leonor greeted mother Letizia at Madrid airport who held her in a strong hug, father Felipe, more composed but equally proud of his daughter, and his sister Sofia who perhaps most of all will suffer from his absence. The Princess of Asturias thus began her new adventure which will last two years, for which parents will spend around 76 thousand euros just for school fees. But the education of the future Queen of Spain must be perfect and then according to tradition it must be international. His father Felipe, for example, also completed his studies abroad. 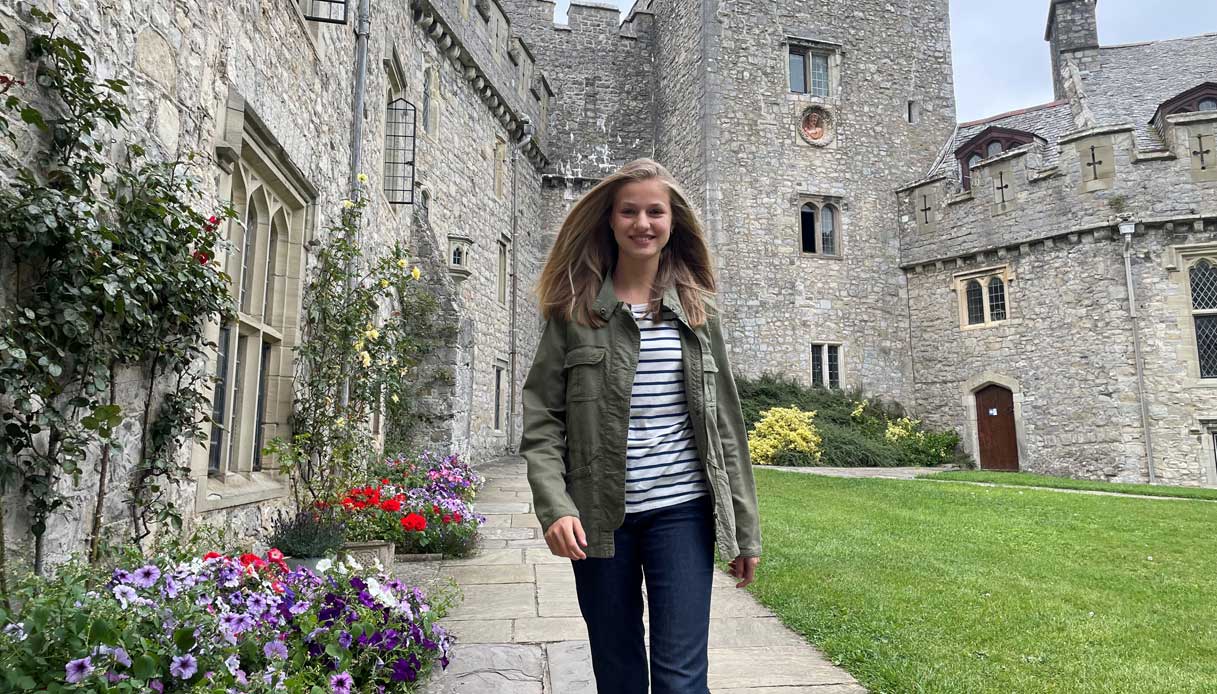 Leonor, who will turn 16 on 31 October and inherited the beauty of Reina Letizia, was photographed Upon his arrival in the exclusive college where, among other things, he will take lessons in Tibetan literature. The Princess seems to have arrived at Harry Potter Castle and in fact her school has the curious nickname of “Hippie Hogwarts”, while she looks like the new Hermione Granger.

Letizia di Spagna’s daughter has already proved herself in public by attending official events with her parents and giving speeches, while this summer she participated in a court engagement alone. Always very formal in looks, Leonor’s first official shots as a UWC Atlantic College student portray her as an ordinary teenager in jeans, white and blue striped t-shirt and sneaker. The heir to the throne appears smiling and happy to start this experience that makes her independent from her parents.

Now Letizia’s daughter will have to observe a 10-day quarantine during which she will follow the online lessons. The study program is structured as follows: from 8 to 12 lessons, a lunch break follows, at 2 pm it resumes for an hour, then the students will be engaged in various compulsory activities. At 6 pm dinner is served and four hours later the tutors make the roll call before going to sleep. On weekends, students are allowed to receive visitors and to go out. Leonor will return home during the holidays and to attend some national events such as Columbus Day on October 12 or the delivery of the Princess of Asturias Awards in the same month.

The college hosts about 300 students of different nationalities and among these there is also Alexia of Holland. The Princess of Leonor’s age is following the same course of study as her and it is likely that she will give Donna Letizia’s daughter a hard time at least in terms of visibility and media exposure. The two girls arrived in Wales together and both had official photos taken from their first day at school and both were immortalized with the perfect teen look. 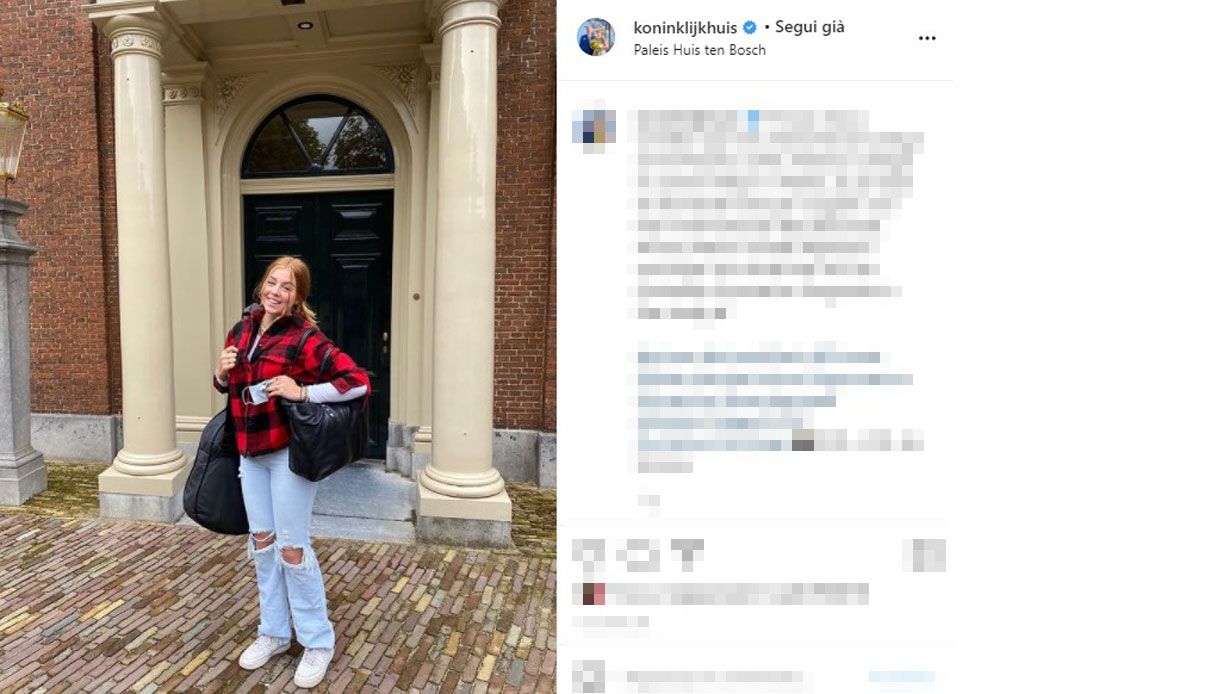 Covid-19, how and why we fear the risk or not

The best supplements to take for the beauty of the skin

The best supplements to take for the beauty of the skin