Once upon a time there were the disappeared, a survivor and the tortures of Garage Olimpo

I felt I was lost … I had entered a mental prison from which it was even more difficult to escape. The psychiatrist had asked me: You keep your emotions somewhere, where? They do not emerge.

This is only a small fragment of that Loneliness of the Subversive told by Marco Bechis. A story that comes from the bleeding wounds of a memory that cannot be erased, his own. The one that many years earlier had appeared in that concrete, hard and real film, called Garage Olimpo, the same that perhaps someone thought, or rather hoped, could only be cinematic fiction. Instead it was the story of a torture center, the one where Marco lived. And while the parents and children of the disappeared they wore the role of actors, one of the greatest dramas in history, was being staged.

Born to a Chilean mother and an Italian father, Marco Bechis was born in Santiago de Chile and grew up in Argentina. For forty years, however, he has lived in Italy. In 2021 he published his book The solitude of the subversive. However, he wrote it in Italian, not only because this is the country where his life began again, but also to distance himself, perhaps, from that terrible imprisonment and tortures suffered at the Athletic Club of Buenos Aires. 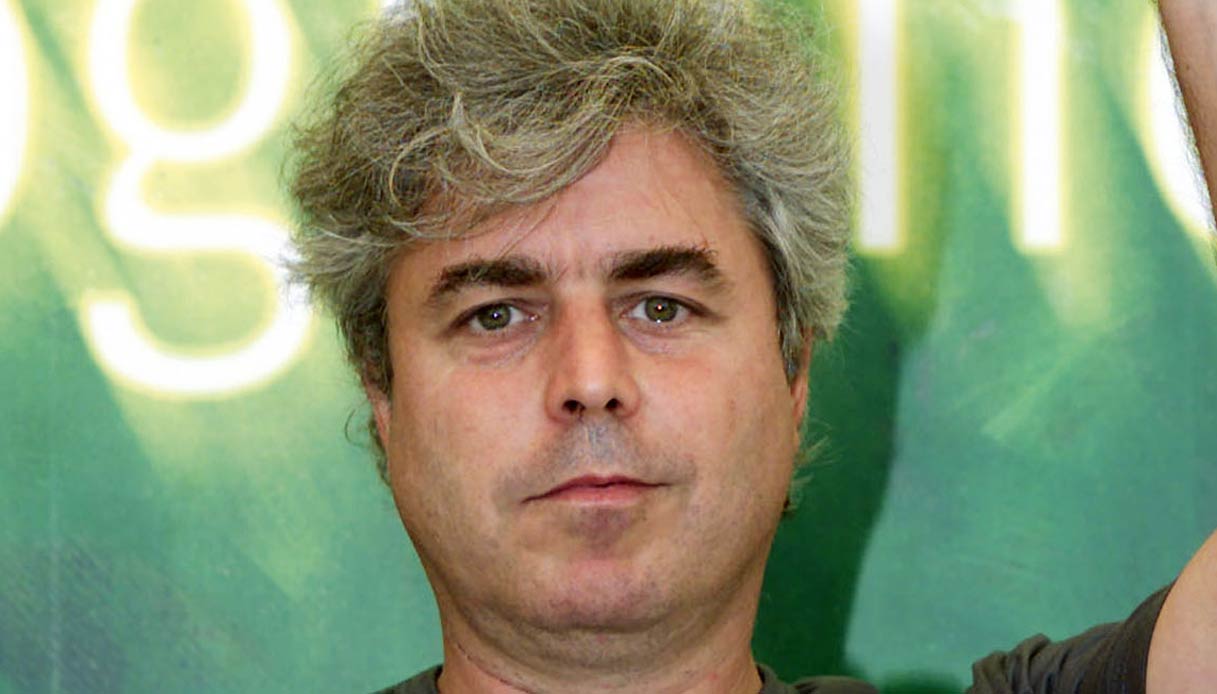 He who has lived through the Argentina of the military dictatorship on his skin, again he, one of the few desaparacidos to come out alive from that clandestine prison for political prisoners run by generals Videla, Agosti and Massera. Getting out alive was impossible, but he did it, complete with feelings of guilt with which he will have to live with all his life. Because he survived while the others died.

The more the number of missing people increased, the more my shame increased

In April 1977 Marco Bechis is kidnapped in the Argentine capital and immediately taken to a clandestine prison, the one that in the film Garage Olimpo will take on the namesake. There will be “only” four months in which he will suffer the most atrocious tortures, the physical ones, which have left their marks on the skin, and those of the soul, which will never disappear again.

Expelled from Argentina, Marco goes to Milan, where he currently lives, and then to New York, Los Angeles and Paris. He will become the director of films that tell the truth of what his country once was: Alambrado, Hijos-Figli and then Garage Olimpo. In that film, some details are not revealed. You don’t see the electric goad, the one used at the slaughterhouse, which is pressed on the skin of naked prisoners tied to a table.

In the book, on the other hand, yes, there is the goad, there are physical and mental tortures. There are the shouts of joy from the 1978 World Cup which saw Argentina win, and which covered the ongoing slaughter. There are feelings of guilt for so many years for being a “surviving traitor”.

The tortures of Garage Olimpo

The Athletic Club of Buenos Aires has become the Garage Olimpo in the collective imagination. But after all, what does the name matter if the atrocities and monstrosities committed within it remain the same? They didn’t know where they were, much less what their fate would be, Marco and all those who entered there.

But the others knew they would never come back, so they coined the term for them disappeared – literally disappeared – because their traces were lost, because they never came back. We now know why: tortured and finally secretly murdered, the bodies of the disappeared were placed in mass graves or thrown into the Atlantic Ocean with the so-called flights of death.

Marco Bechis was also there. There was why in the years of Argentine terror and of the death squads he had chosen to take sides on the left, albeit in a discreet and never exponential manner. He had not chosen to join the struggle of the Montoneros and, living in a good family, he planned to continue his studies and become a teacher to teach in the Indian communities.

But that Argentine dictatorship, headed by Jorge Rafael Videla, was not only interested in the “communist enemy”. His goal was to perpetrate a generational genocide for eradicate the ideological roots of the left. And Marco had been contaminated by that.

On April 19, 1977, after leaving school, some men took him. Among these Juliàn, the last person he will see in the face before to sink into eternal darkness under a thick bandage. In the basement of the Athletic Club, he becomes inmate A01. And the tortures begin, punctuated only by voices, sounds and noises. He finds the courage to remove the blindfold once and the fragments of pain he sees are enough to build the Garage Olimpo set.

He does not know how long he will have to stay there, he does not know if he will make it out alive. That “He goes to daddy” interrupts his thoughts. Are they angry with him? Yes, Marco is free. It is because his father, Riccardo, has become a top manager of Fiat and has influential friendships. There is no need to create scandals or diplomatic incidents less than a year after the World Cup in Argentina: Bechis is free!

But he doesn’t go back to his life no. From the illegal one, he goes to the legal prison and realizes that he is the only, or almost, survivor. He will be expelled from Argentina and he will leave, taking with him all the pain of those tortures of the soul and those feelings of guilt for still being alive.

In Buenos Aires he will return, 30 years later, when called by the Argentine court he will have to testify against the military and the torturers. Just him, one of the last disappeared. 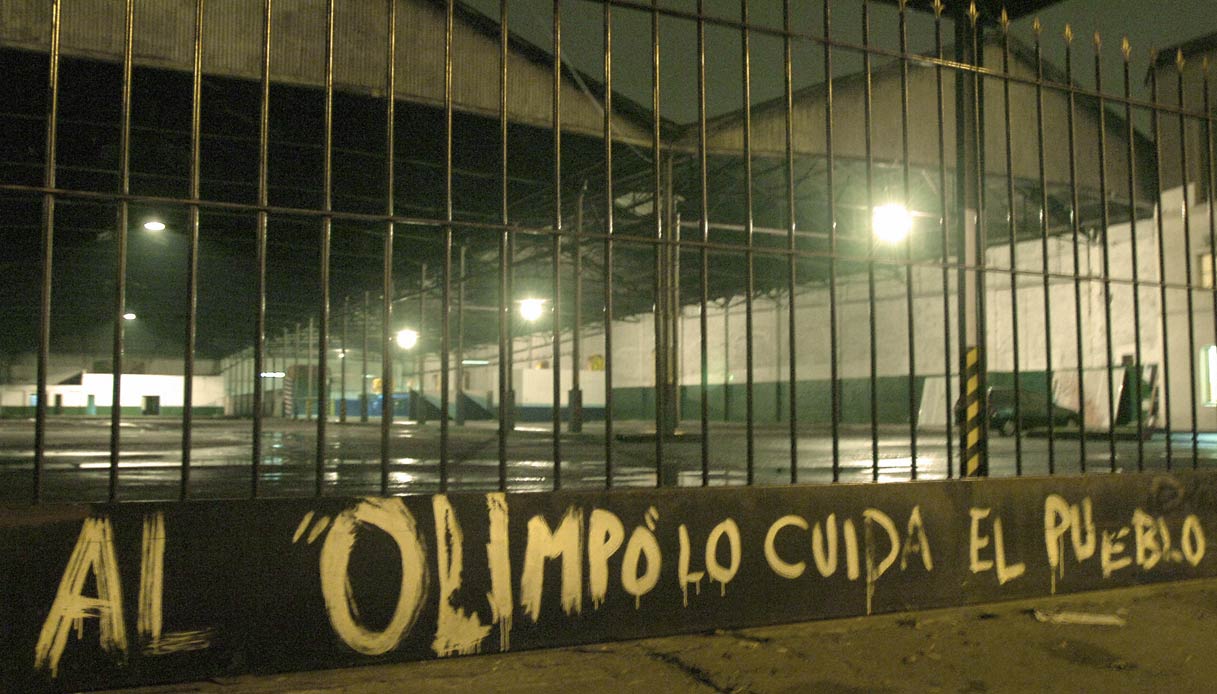 Marco and the other torture victims

Marco’s story inevitably crosses that of numerous other victims of torture. Of totalitarian regimes, dictatorships, heresy and blasphemy even before with one and only goal, that of inflicting as much pain as possible. But there is also the white torture, that “clean” action aimed at leaving no traces found on the victim, a psychological torture aimed at complete sensory deprivation and isolation of the individual.

A decision adopted by the Assembly precisely on the occasion of the 50th anniversary of the Universal Declaration of Human Rights to honor that article 5, the one which states that “no individual may be subjected to torture, cruel, inhuman or degrading treatment or punishment “.

The elimination of the practice of torture in the world has been one of the greatest challenges of the United Nations, since its inception. But the mission was accomplished and in 1984, the General Assembly approved the Convention against Torture, Cruel, Inhuman and Degrading Treatment and Punishment. 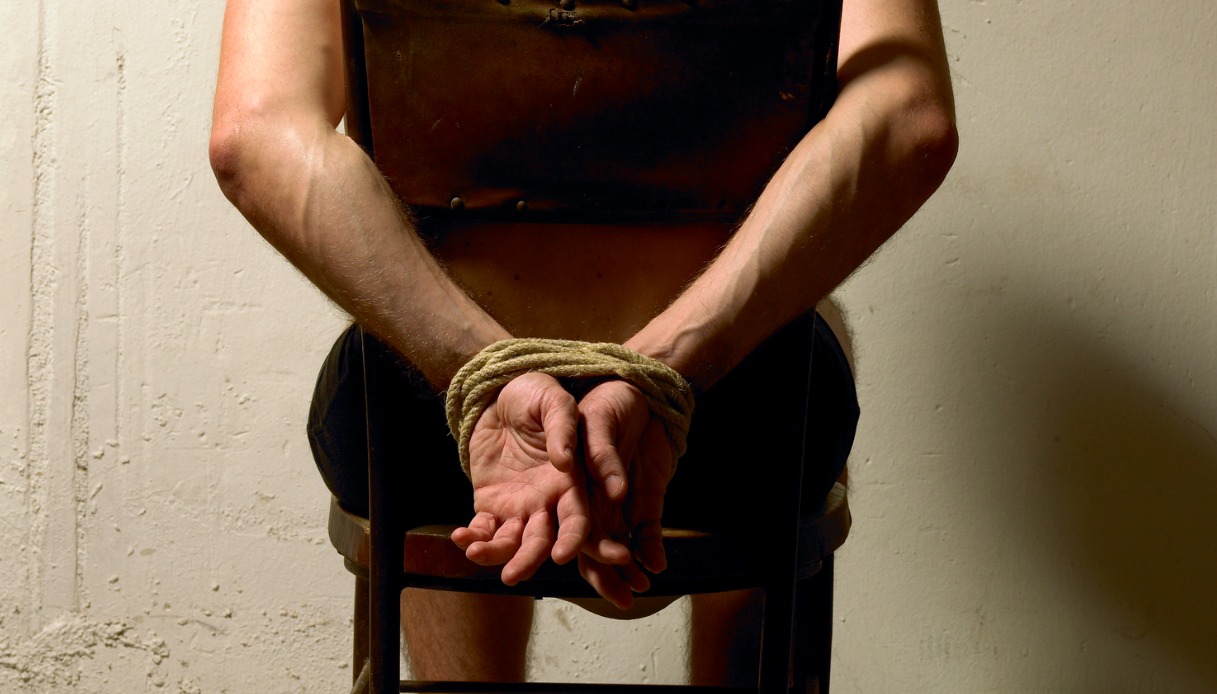 Massage therapy: what it is and when it is useful